Spokebite: We're all on social media 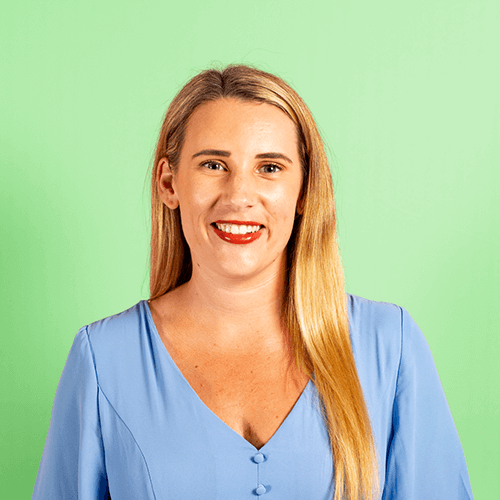 If you're anything like me you'll probably have a certain tinge of guilt about how long your are spending on social media. In this Spokebite we'll look at the current stats about social media usage in Australia - and why you need to be advertising your listings not just on the web, but on social media.

Accordingly to the stats from 2020 86% of us use social media every single day.

To kick things off, let’s talk about the networks that Aussies are glued to.

Meanwhile, TikTok is booming with new users while Snapchat is surprisingly still growing as well.

Although some critics may say that Facebook is “dying,” the same can’t be said for our audiences here. In fact, the platform boasts a record 16 million active users, half of which check in on the platform at least once daily.

Beyond the platform’s user base holding steady (and still growing), Facebook is uncharacteristically popular with the younger crowd. For reference, Australian users under 30 are using the platform four times as often as those aged 65 and older.

In an average week, Australians report spending 9 hours on Instagram, nearly 10 hours on Facebook, and more than 10.5 hours on Youtube. 43% of Australians consume a majority of their news via social media, and that key first home buyer audience of 25-34 year olds more likely to do so over any other age group

Compared to how long home shoppers are spending on the portals .. which is usually less than 7 mins a visit, social media is really where the attention is.

So are they engaged though? You bet ! -Aussie users on Facebook are reknown for their distinct enthusiasm when it comes to ads with, the average social consumer in Australia clicks on 21 ads per month. That’s nearly double the global average.

If you want to get your brand and your properties noticed, it has to be on social media. Unsure where to start? At Spoke we take on the hard work around targeting and bidding and ad creation and deliver you a simple to use tool to create and launch campaigns.

Back to Blog
Give Spoke a try!
There's no setup fees, monthly subscription fees or lock-in contracts.
Thank you! Your submission has been received!
Oops! Something went wrong while submitting the form.