How to get your vendors to pay for digital advertising 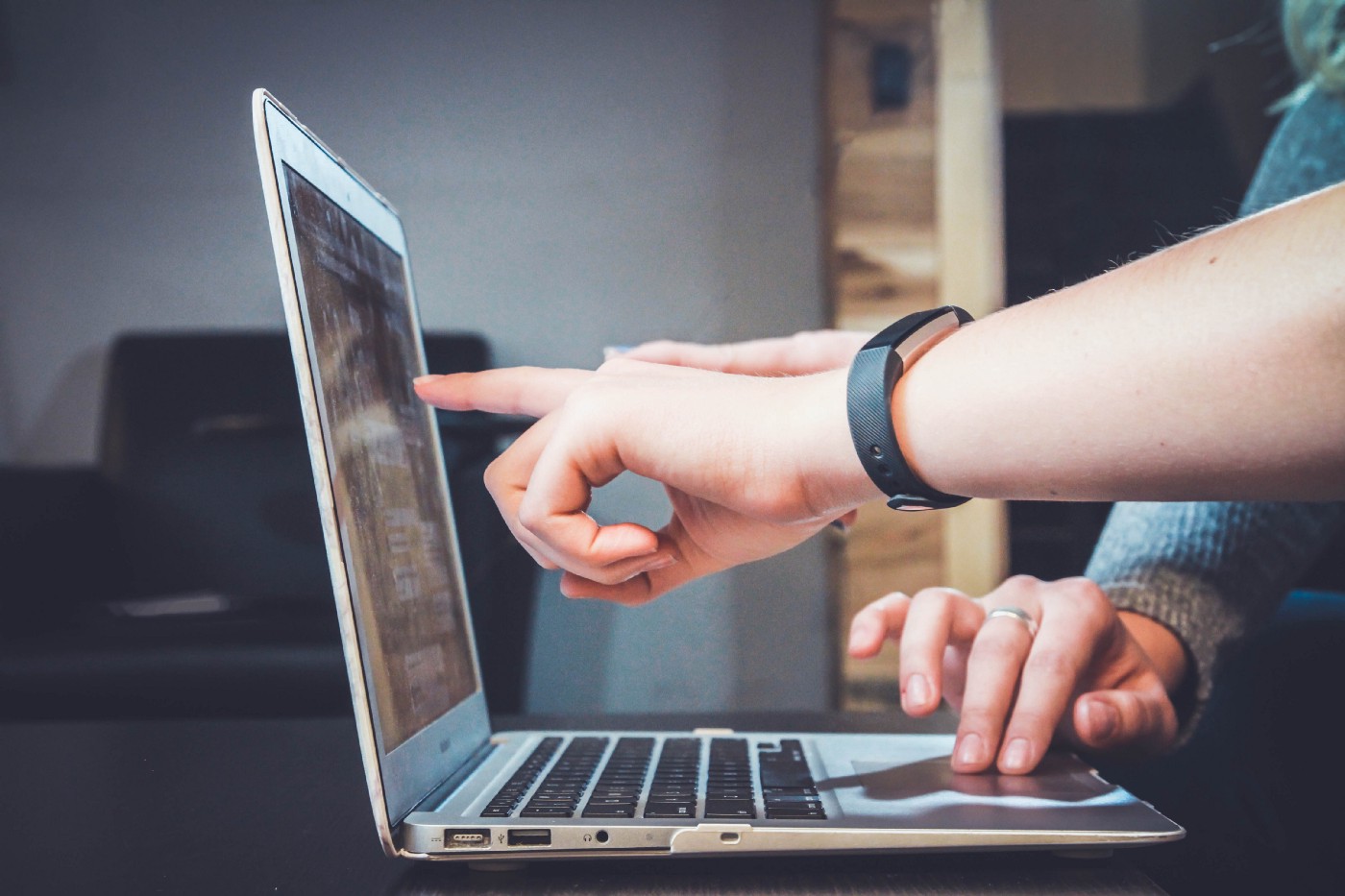 “I’d like to talk to you about advertising your property across Facebook, Instagram and the web. Using Facebook and Google data, we can put your house in front of exactly the right kinds of buyers. It’ll help sell your property faster, and get you a better sale price.”

Blank faces look back at you. You might as well be speaking another language — and, to those vendors who remember the days of dial-up internet and fax machines, you are. Luckily, there’s a much more persuasive way to get your vendors on board.

Trust us, you’re going to want to hear it. After all, a quicker sale for a higher price benefits you, too.

It’s a two step process: selling and then proving the power of advertising a listing across Facebook, Instagram and the Google Display Network.

Step 1: Sell the power of Spoke to your vendors

First, put things in context and educate your vendors on the strategic value of advertising on social media and the web.

Here’s what you should tell them:

We live on the web

We’re human. We all like to think we spend less time aimlessly scrolling through our phones than we actually do. So, ask your vendors: What do you do on your way to work? Or on your lunch break? What do you do during the tv ads? You scroll your Facebook and Instagram feeds. And when you want to know if those ominous clouds pose a threat to your car, or if your child’s sniffle is worth a trip to the doctor? You search Google.

When you put it that way, it’s easy to see how we spend so much time on the internet. In fact, the average Aussie spends a staggering 6.8 hours a day on the web… and only 8 of those minutes is spent on realestate.com.au.

Before a person starts looking for their next home, they’re giving off all sorts of online signals that a move is on the cards soon. Perhaps they get married, and change their Facebook status. Or maybe they fall pregnant, and start searching for nursery furniture. Using advanced targeting methods, you can reach those buyers before they even know they’re looking.

You can use those same methods to target passive buyers. After all, you know that many homeowners weren’t actively looking to buy when they found their current home. The buyer willing to pay the best price is one that forms an emotional connection with the property — not the one who’s been actively hunting for property the longest. Spoke can put a property in front of people who will fall in love with it.

You’ve probably got the email address and/or mobile numbers of thousands of local homeowners — including those who are actively looking to buy, and attending open homes every Saturday.

When you set up a campaign in Spoke, an audience of potential buyers is intelligently created using information stored on Google, Facebook and Instagram. So, tell your sellers that you can put ads for their property in front of the people who are actually attending open homes in the same area — right now.

(Psst. You might want to mention this in your listing presentations, too.)

The portals are not always the best place to advertise property

Status quo says that when you sell your house, you pay a few thousand dollars to put it on the portals. But what if you could keep that money in your sellers’ pocket instead?

We bet your vendors ears will prick up when you tell them you can run a pre-market listing campaign through Spoke, and sell their home for a fraction of the cost of listing on the portals.

You can target listing ads to the same people actively searching the portals while they’re on other websites. After all, people spend a mere 10 minutes scrolling the portals — but they spend ten times that on social media, every day.

Step 2: Prove the power of Spoke

Once you’ve educated your vendors on the importance of advertising across Google and social media, you need to give them some evidence to show that Spoke is the best option for generating more interest — without the hefty price tag.

Use market standards as a benchmark

Cost per click (CPC for short) is the price paid for every click on an ad within a campaign. The lower the number, the better the ads are performing.

You should probably know how Spoke does this, in case your vendors ask. Well, here’s your answer: by targeting the ads, with precision, to the buyers most likely to be interested in their property. That means less of their ad spend is wasted showing the property to people who have no interest in it, or are simply unable to afford a property like theirs.

Whip out past campaign reports

Don’t have many stats of your own? Here, have some of ours:

The highest performing campaigns (the ones that do these things) are achieving even more eye-watering numbers. For $500 (about a quarter of the price of a portal listing), one of our clients has generated a mammoth 167,905 impressions and more than 2,000 clicks to view detailed property information.

Once you’ve told them all of that, hand them a Spoke postcard so they can’t forget.

Avoid the whole song-and-dance by including a basic Spoke campaign in your standard marketing pack. This shows your vendors that digital advertising is something they can’t afford to skip.

If you believe in the power of digital advertising (and you should), they will too.

However, if you’re going to do this, then you need to be able to back it up with stats — and know what you’re talking about. Familiarise yourself with the large Spoke brochure (your primary account user should have received this via email during onboarding), and bring a copy along when you meet with your vendors.

Can’t find your copy? Reach out to our support team at support@spoke.zendesk.com.

Back to Blog
Give Spoke a try!
There's no setup fees, monthly subscription fees or lock-in contracts.
Already a Spoke user and need support? Contact us.