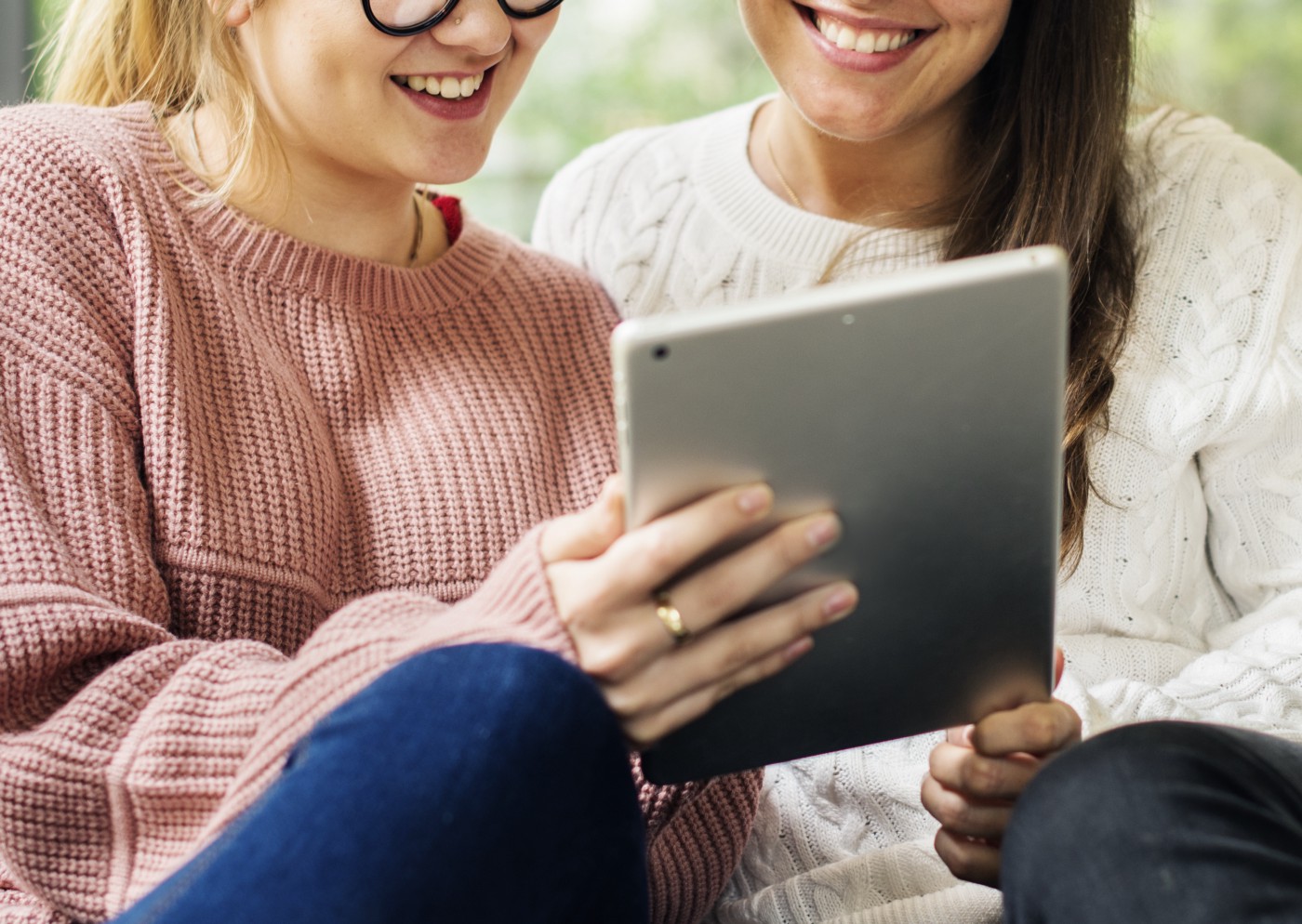 Chances are, you’re one of the 2.27 billion active Facebook users — so, you’ve probably noticed a surge of video content taking over your news feed in recent years.

You don’t have to think too hard to understand why video advertising has become so widespread. Attention spans are dwindling drastically. Now that most of our time is spent in front of a screen, we humans are eschewing large chunks of text in favour of more bite-size snippets — and what’s more digestible than video?

For agents, video provides the value, relevance and flexibility future buyers need, while catering to the on-the-go lifestyle they demand.

Still not convinced video marketing is the way of the future?

Plus, people retain 95% of a message when they watch it in video format — compared to a meagre 10% when reading it in text. This isn’t hugely surprising, given that 65% of the world are visual learners.

So, with that in mind, here are our 3 top tips for creating Spoke video ads that sell.

It might sound bizarre, but hear us out. People often browse through their news feeds to kill time in public places — like on the bus, or at the coffee shop, or even while taking a break at work.

In these scenarios, it’s inappropriate to play a video with sound — and since people are inherently lazy, it’s unlikely they’re going to plug their headphones in just to listen to a video advertisement.

But what to do if your video doesn’t make sense without sound? That’s an easy fix — add captions. Studies show your audience is likely to stick around for longer if you do.

Facebook allows video ads up to a whopping 120 minutes in length. That’s huge. However, unless it’s a video of us making contact with an alien lifeform, the chances of someone actually watching an entire two-hour-long video on social media is highly unlikely.

Studies show that engagement is steady up to 2 minutes — so your video will keep a viewer’s attention whether it’s 90 seconds or 30 seconds. But, if your video is any longer than that, viewers will start dropping off.

Video gives you an opportunity to tell a story and elicit emotion — but it’s challenging to get much of a story across before your audience checks out. So, make sure you get to the big selling points faster — and keep your video ads as short, sweet, and engaging as possible.

3. Learn from your video stats

Understanding how your Facebook video ads are performing will help improve your video production and strategy.

In Spoke’s reporting center, you’re now able to see the total number of video plays, average watch time and the percentage of people who dropped off a quarter, half or three quarters of the way through.

Once you’ve published a few video ads, check in and see how they stack up. Which videos are people watching the whole way through? Does your audience tend to drop off at around the 90 second mark? Do you notice a trend?

Use what you learn, and apply it to your videos going forward.

Video is one of the most powerful ways to engage your audience and market real estate. Be sure to include it in your next Spoke campaign.

Back to Blog
Give Spoke a try!
There's no setup fees, monthly subscription fees or lock-in contracts.
Already a Spoke user and need support? Contact us.